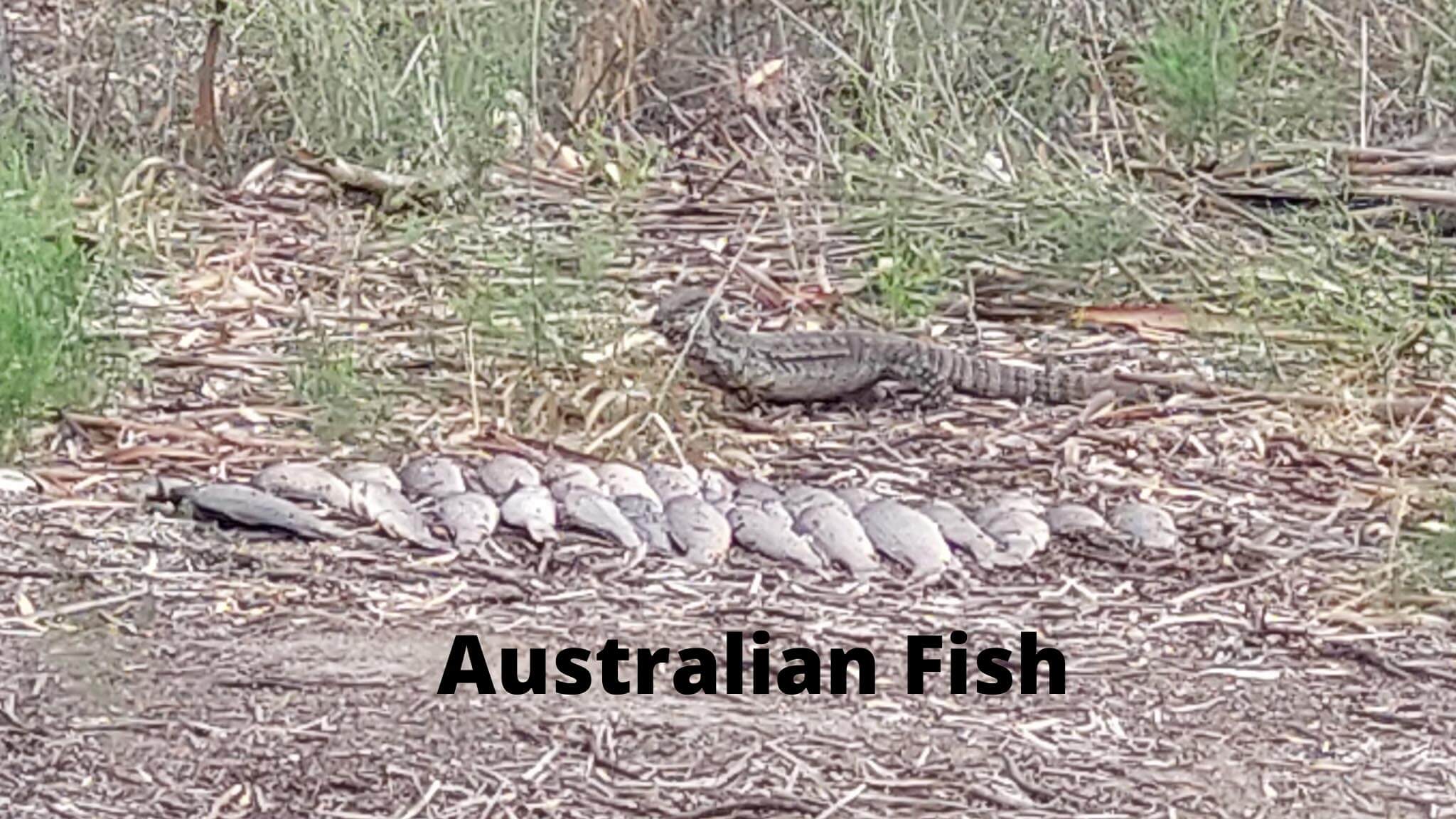 It is indeed true that States and Territories have responsibility for the enforcement of food related issues, but we have had national legislation since 1991 when the National Food Authority commenced operations. Prior to this, the States and Territories had their own food legislation and there was agreement that if a food complied with the legislation in one State, then it was able to be sold in another State. Food Standards Australia New Zealand has responsibility for developing the food standards that relate to food sold in Australia, but the States and Territories enforce the standards. The last 2 years have surely indicated the power of the Australian Constitution, developed some 120 years ago when everything was a bit different – in fact, only certain men were able to vote for the changes.

The Food Standards Code has been operating quite well since then and indeed has seen a bilateral arrangement with New Zealand and Australia joining forces to have a mostly consistent food standards agreement.

In the restaurant sector, this labelling was not required when the review occurred. However, if claims are made about the origin of food in these settings, then the claim must be truthful and not misleading. The ACCC and also the Queensland government has enforcement rights in Queensland itself to make sure that businesses are not misleading consumers about the origin of food. The Queensland Office of Fair Trading can deal with businesses that might break the law in relation to misleading and untruthful information.

The legislative bill before the Queensland parliament is to require restaurants, cafes, take away shops etc to label the origin of the seafood that they offer to diners. It is not clear how it is proposed to educate all of the small players in the Queensland food industry regarding the changes here – how will the local fish and chip shop deal with this?

Is this the first of many State labelling idiosyncrasies popping up in legislation to ‘enhance’ the product from a particular State? Let’s hope not – it took us 90 years to get to a single food standards system for Australia. Let’s instead revisit the legislation we have in place to make amendments where necessary on a whole of country basis. We have had enough confusion through different State requirements during the pandemic.

While the Queensland legislative bill argues that the Norther Territory has similar legislation, it appears that in the NT, the requirement forms part of their licensing arrangement and the requirement is for the fish to be labelled as imported if that is the case with everything else understood to be Australian fish.

It should also be considered that if there are other ingredients added to the fish, care would need to be taken to ensure that the labelling for the fish does not lead to a misrepresentation about the origin of the whole dish.

Note – the fish in the photo are carp from the Murray River and are a pest to the Australian river systems and are introduced. They are not permitted to be returned to the river. The goanna, a native Australian animal was able to ‘dine’ at the outdoor ‘restaurant’.

Previous Post WHAT WILL IT MEAN IF ADDED SUGARS HAVE TO BE INCLUDED ON FOOD LABELLING IN AUSTRALIA?